P3.91 LED display screen, outdoor rental screen was named H39LED pixel spacing of 3.91 mm, has the function of backup power supply current of the so-called backup refers to the flow, when the display screen of a certain power failure or damage, near the power supply will automatically supply power to the screen in order to make sure the screen won't blackout because of power failure. In addition, the H39LED display has a higher refresh rate of 3840Hz~6420Hz, which means a higher contrast ratio and high-definition picture display.

The weight of a single box body is only 7.5kg, which can be easily splice by one person. Considering the convenience of H39 outdoor rental screen, a large screen for outdoor activity rental needs only a few people for installation. A large flat screen can be splice after the clamp is properly locked, the side lock is properly locked, and the connecting plate is properly connected. It is also very convenient to disassemble and assemble. Just use tools to remove the connector, unlock the side lock and unlock the buckle. The whole large screen can be easily disassembled piece by piece. It can be said that H39LED display meets all outdoor rental conditions, namely waterproof (waterproof grade IP65), and easy to install, disassemble and so on.

Outdoor rental screen adopts modular structure design, which can easily achieve front and rear maintenance. During the front maintenance, the modules need to be absorbed by adsorption tools, then the modules are removed, and then the power box is opened to maintain the power supply. The power supply can also be easily removed during post-maintenance, and modules can be removed from the rear side by turning screws. It can be seen that H39LED display screen can easily replace its electronic components, and its service life will be much higher than ordinary LED display screen.

Outdoor rental screen is easy to carry, easy to install, disassemble, front and rear maintenance and other characteristics, so it is often used in stage performances, concerts, outdoor activities, publicity, fashion shows, car screens and other applications with high requirements on mobile LED screen. In addition, H39LED rental screen can be adjusted to achieve LED floor tile screen. It is precisely because H39 outdoor LED display has so many advantages that it has been applied to display projects in many rental fields, such as display screens for large-scale exhibitions, stage screens for commercial performances and so on. 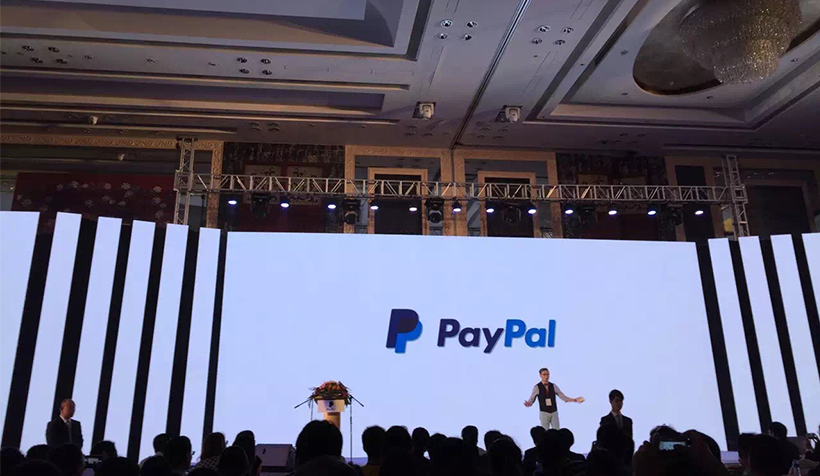 Previous:All the knowledge of transparent LED display is here!
Next:Litestar in LED China 2020